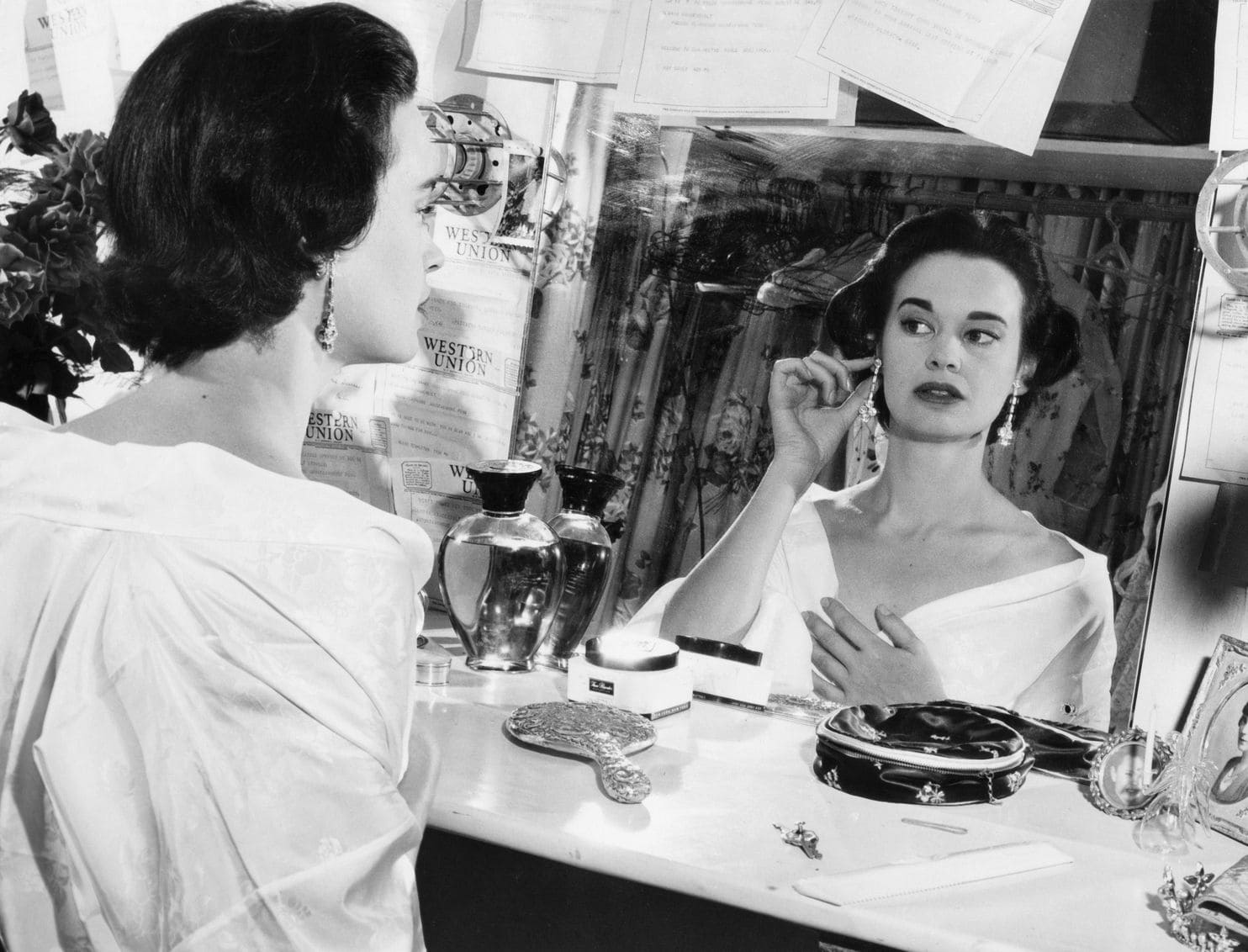 I’ve never let myself dwell on what other people think of me … You can never change their minds so why waste time trying? Why agonize over it? Better to concentrate on more important things.

I received news this morning that Gloria Vanderbilt – socialite, artist, actress, designer, heiress, and mother of CNN’s Anderson Cooper – passed away at the age of 95. Vanderbilt was not your typical rich girl. She had spunk from designing denim jeans to marrying four times to hosting art exhibitions and more. When she was a child she was the subject of a custody battle between her mother and Vanderbilt aunt in what was, at the time, the “Trial of the Century”.